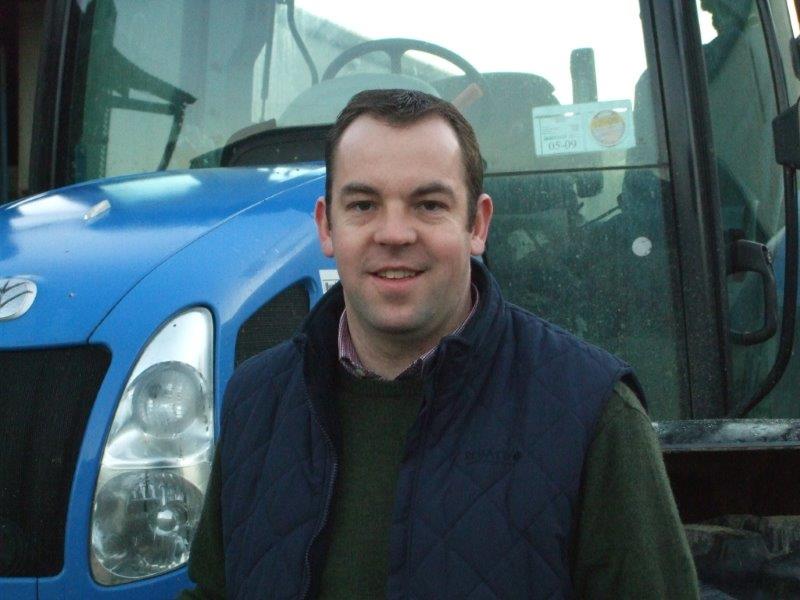 Stuart is currently working as a Machinery Enterprise manager and lecturer at Teagasc Kildalton Agricultural College outside the village of Piltown, Co. Kilkenny.

Stuart graduated from UCD in 2002 having completed his Masters degree in Crop Production. He previously worked for Irish Sugar plc as an area manager in West Cork and also spent a short time working as a business manager for Glanbia in Co. Laois before taking up his current post at Kildalton. Stuart has served on the Irish Tillage and Land Use Society council since 2003 and served as Hon. Secretary from 2009 to 2013.